The Grand River Bands of Ottawa Indians have been pushing for federal recognition since 1993, with Michigan lawmakers giving recognition in 1996.

Federal recognition by the Office of Federal Acknowledgment (OFA) and the Department of the Interior (DOI) would allow the Grand River Bands to procure Michigan’s 16th online casino and sports betting license, enabling a potentially lucrative endeavor for the 600-strong membership of the group.

As Michigan only allows one gambling operator per land-based casino, unlike their counterparts in other states such as New Jersey, which allow for multiple ‘skins’ on a single license, the state is currently at capacity for casinos.

The Grand River Bands have the support of most OFA staff, alongside ‘blockbuster’ internal documents showing that they meet the criteria for recognition, with a supporting affidavit from Aldo Salerno, an ex OFA historian.

The OFA has an internal deadline of October 12 to make a decision on the matter. 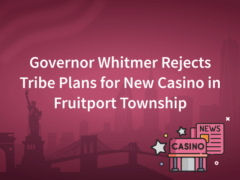 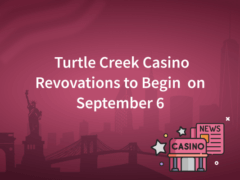 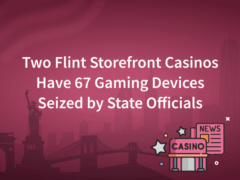 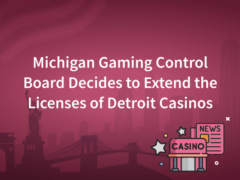