Third Consecutive Month of Decline of the Michigan Gambling Revenue

In June, Michigan’s online gambling income was $136.9 million, up from the previous year but down for the third month in a row.

The MGM Grand Detroit, MotorCity Casino, and Penn National’s Hollywood Casino in Greektown reported lower revenue in June than in May this year, falling by 9.3% from $108.7 million to $108.1 million. 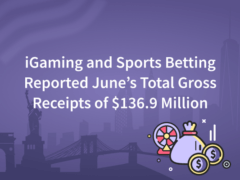 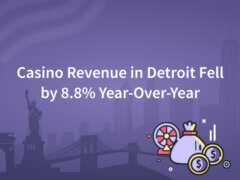 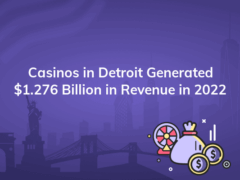 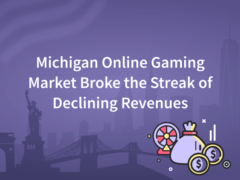