A progressive payoff of more than $440,000 was won on a Wheel of Fortune slot machine at the Four Winds Casino in New Buffalo, Michigan, on Sept 25, according to the Pokagon Band of Potawatomi Indians. Four Winds Casin in New Buffalo is known, among other things, as the land-based partner of some of the gambling sites.

The lucky Washington resident who won it big on a $1.75 spin opted to maintain their anonymity. It was the second time in seven weeks that someone scored the progressive jackpot while playing Wheel of Fortune, and it was the fourth six-figure payoff on a progressive slots jackpot at a Four Winds facility over the previous four months. On August 3, a player from Mundelein, Illinois, won approximately $400,000 playing the same game.

The $507,331 won by a different Illinois bettor playing Cash Wheel on June 25 had been the greatest of those four recent enormous jackpots, and the player from Washington got the second-largest of those four. Another Paw Paw winner from Four Winds received a Quick Hits Pro reward of $102,103.

The progressive jackpot for the Wheel of Fortune was reset with a $100,000 starting reward after the payout. In addition to its locations in Hartford and Dowagiac, Four Winds now provides online casino gambling in Michigan with more than 170 slot machines, table games, and sportsbooks.

715
Major Renovations for Turtle Creek Will Begin on September 6; Casino Will Remain Open 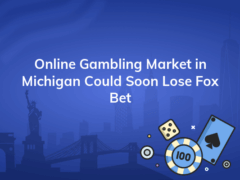 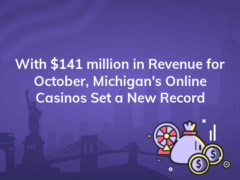